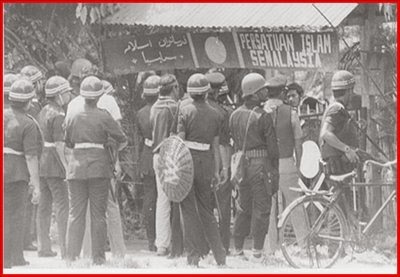 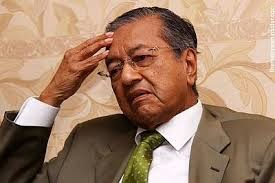 Two objects possibly related to the search for the missing Malaysia Airlines plane have been found in the southern Indian Ocean, the Australian prime minister, Tony Abbott, says.
Abbott did not reveal what type of objects were detected based on satellite imagery, but said authorities were sending aircraft to examine the area.
Australia has assumed responsibility for co-ordinating the search of the southern Indian Ocean for the Boeing 777 which has been missing for nearly two weeks.
“I would like to inform the house that new and credible information has come to light in relation to the search for Malaysia airlines flight MH370 in the southern Indian Ocean,” Abbott told the Australian parliament a short time ago.
“The Australian Maritime Safety Authority has received information based on satellite imagery of objects possibly related to the search.
“Following specialist analysis of this satellite imagery, two possible objects related to the search have been identified.
“I can inform the house that a Royal Australian Air Force Orion has been diverted to attempt to locate the objects. This Orion is expected to arrive in the area at about this time. Three more aircraft will follow this Orion. They are tasked for more intensive follow-up search.”
Abbott said he had spoken to the Malaysian prime minister, Najib Razak, and informed him of the developments.
“I should tell the house – and we must keep this in mind – the task of locating these objects will be extremely difficult and it may turn out that they are not related to the search for flight MH370,” Abbott said.
“Nevertheless, I did want to update the house on this potentially important development.”
The announcement comes just after Australia’s maritime authority said the search for the missing Malaysia Airlines flight off the coast in Australia had halved in size and moved closer to Perth.
The authority’s general manager, John Young, provided a video updateof the search operation on Wednesday which showed the initial search zone off Australia – an area of some 600,000 sq km – had been reducedto roughly 300,000 sq km and had been moved to 2,300km off the coast of Perth.
“Today the search area has been significantly refined. You can see here that the lines I briefed yesterday prepared by the US National Transportation Safety Board have been refined somewhat based on better, more detailed analysis,” he said.
Young said the refined area had been based on newer calculations made by the US agency “on the fuel reserves of the aircraft and how far it could have flown”.
Malaysia Airlines flight MH370 went missing almost two weeks ago and has yet to be found. Australia has taken charge of the search mission over a potential southern flight path, after it was revealed that the plane appeared to have continued flying for hours afters the last contact was made with Malaysian authorities.
The Malaysia Airlines flight has been missing since Saturday 8 March, sparking a global search for the plane. Malaysian authorities have revealed that the missing plane’s 12 crew members have been under investigation since the aircraft disappeared and that the homes of the pilot and co-pilot have been visited twice by police. The pilot’s flight simulator was taken from his house on Sunday, the Malaysian transport ministry said.
Young said on Wednesday that two Australian vessels, as well as one ship from both New Zealand and the United States, were undertaking the search.
“The search conditions were good and the air crews saw marine life as they were flying through so we know we could make sightings, but there were no results relevant to the search,” he said at the time.
“We are getting some reasonable coverage of the area, a much better search opportunity today with a smaller area, closer to Perth and more aircraft – and I hope we will do better tomorrow.”
A global search for the plane is under way, with dozens of countries providing intelligence and assistance.
Posted by JELAPANG at 10:03 AM No comments: 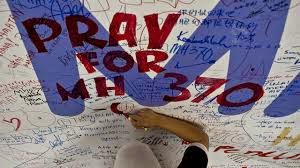 Email ThisBlogThis!Share to TwitterShare to FacebookShare to Pinterest
Labels: mh370 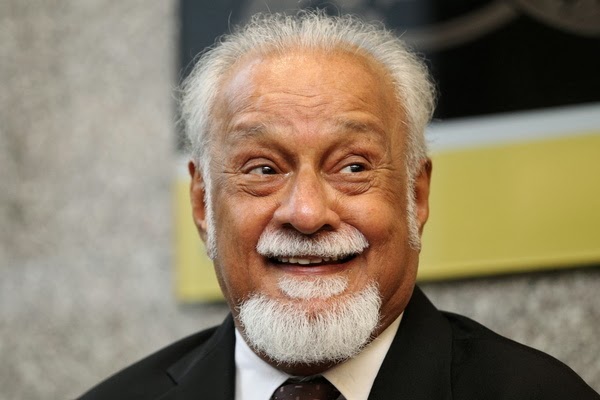 Posted by JELAPANG at 3:29 PM No comments: 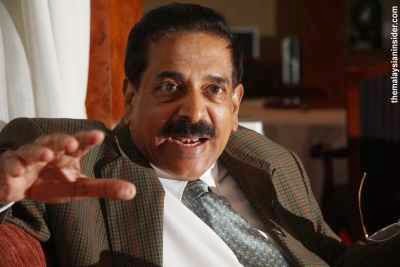 Posted by JELAPANG at 1:45 PM No comments: 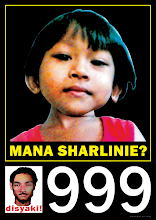